Blaum LandscapingNewsGeneralWhitefly Infestations Are Not Plant-Friendly. Find out Why! 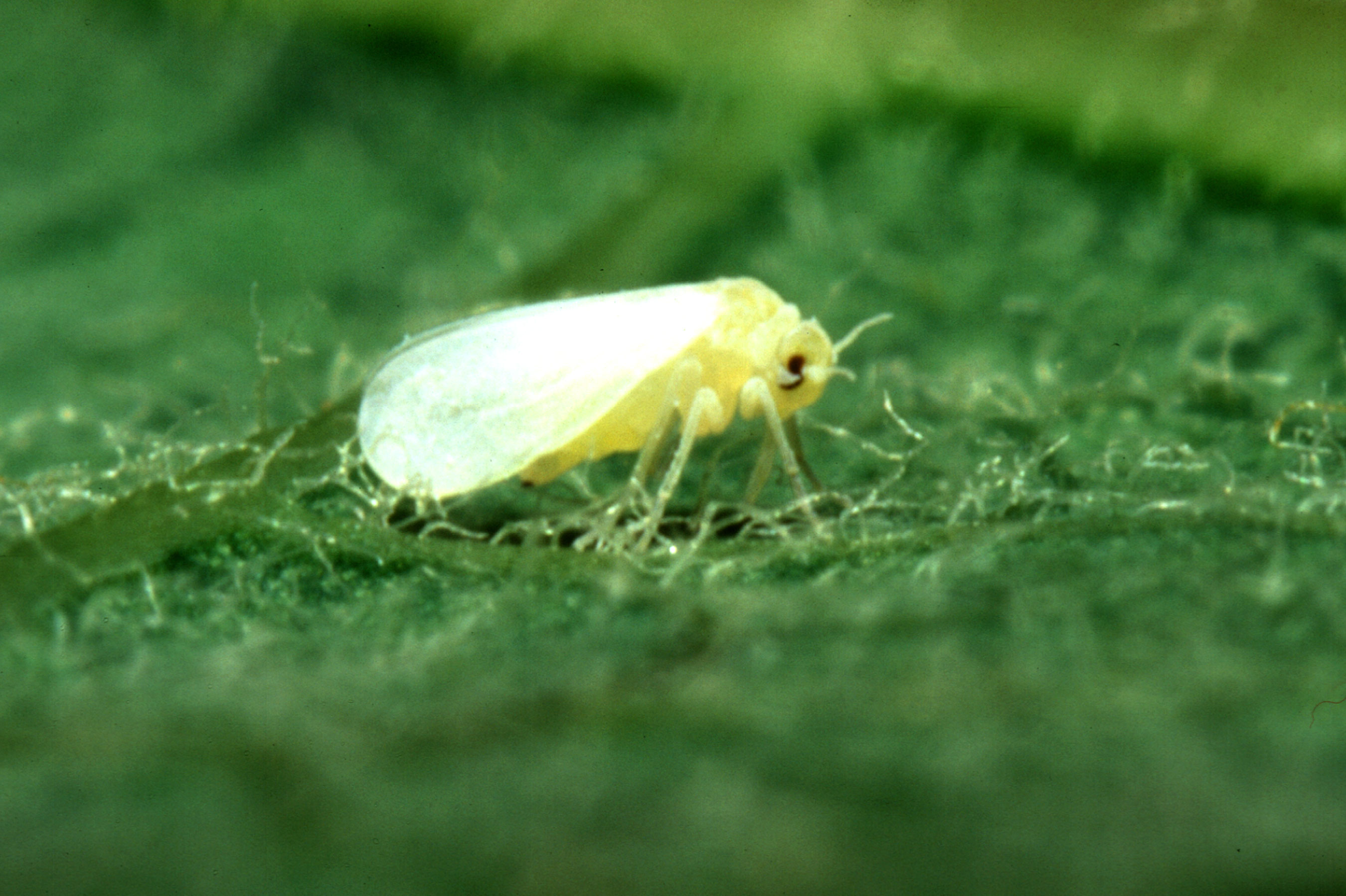 South Florida has been plagued for nearly five years by nuisance whiteflies, but a new strain is turning leaves on ficus plants sticky and stained.

This new species is popping up “in pockets” across South Florida and leaving ficus hedges weakened or unsightly. It’s the third nuisance strain of whitefly to hit South Florida, but the others “never had this icky excrement,” said Michael Orfanedes, a commercial horticulture agent with Broward County Extension Education.

The new species, discovered locally in the past month, is called Bondar’s Nesting Whitefly. They look like white blotches on the top of ficus leaves. As they feed, the flies excrete a sticky goo that leads to black discoloration from sooty mold fungus, said Orfanedes.

It’s too early to know the extent of local damage and how much homeowners will have to spend to replace damaged plants, he said.

About four weeks ago Orfanedes said, he received a call from Charles Livio, the city horticulturist in Oakland Park, to investigate an “odd type insect infestation.” Orfanedes checked it out and thought to himself: “I don’t know what this is, but it doesn’t look good.” He sent a sample to state officials who said it “looked like what had been discovered in Collier County” – Bondar’s Nesting Whitefly.

The bugs leave a “sticky mess,” Orfanedes said. To counteract them, he said, some people are releasing “beneficial” insects like ladybugs and predatory wasps. Certain insecticides can treat the problem, or better yet, “replace the ficus hedge and be done with it,” he advised.

Livio said a city employee discovered the problem in a resident’s front yard.

“It’s very noticeable because unlike the previous Whitefly Infestations Miami, this whitefly is also noticeable on the top surface of the leaf,” Livio said.

The flies present no health concerns for people, but “for ficus, it’s one more nail in the coffin,” Orfanedes said.

Pros and Cons: Is the Artificial Turf Greener on the Other Side?

Why Investing in Landscape Design Can Increase Your Home Value

How to Create Spectacular Outdoor Spaces for Gatherings